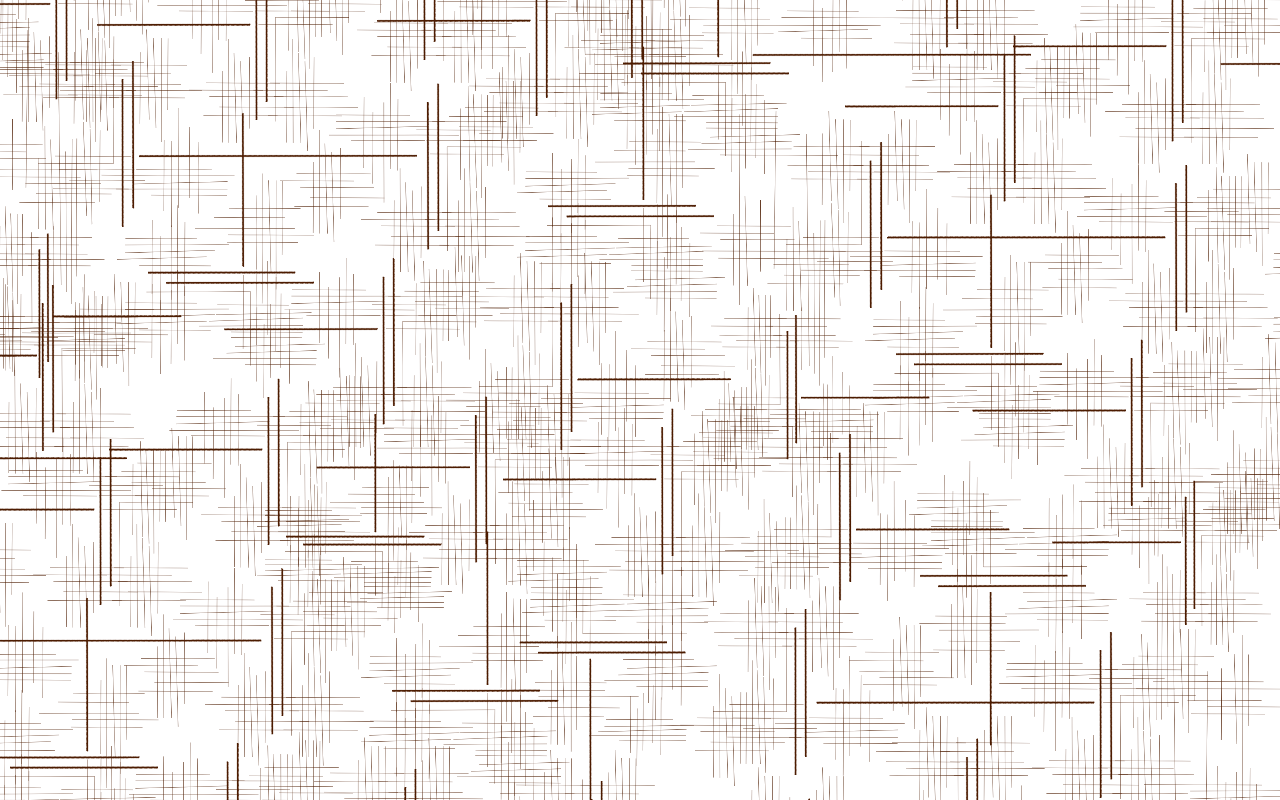 Call us if you have been injured in an accident caused by another person or company!
A person’s life can be thrown into financial turmoil by the wrongful acts of others that cause personal injury, wrongful death, fraud, and breach of contract. Recovering money for clients dealing these losses can help them restore a sense of lost dignity.
“My greatest satisfaction as a lawyer is the look of relief on the face of my clients when I hand them their check,” David says.“  You deserve to be compensated for medical bills, lost wages, pain, suffering, and emotional distress you have been caused to suffer by another person’s negligence. We have helped our clients recover millions of dollars in both State and Federal Court in personal injury and wrongful death cases.

We have experience in the toughest criminal cases, going toe-to-toe with the prosecution in several high-profile capital murder trials and getting charges reduced. In State of Alabama vs. Everett Morton, the defendant’s armed accomplices shot and killed a drug dealer during a robbery. Morton was originally convicted and sentenced to life without parole. David won a new trial on appeal, and then persuaded a jury to return a verdict acquitting Morton of capital murder and convicting him of the lesser charge of felony murder. In State of Alabama vs Willie Charles Toney and State of Alabama vs. MichaelAllen Tharp, David reached agreements with the prosecution to allow the defendants to plead guilty to offenses eligible for parole. In State of Alabama vs. Jerry Jerome Smith, David got a  jury to deadlock on sentencing.
We have gotten juries to return “not guilty” verdicts for clients charged with the most serious of crimes, such as rape, robbery, and sexual abuse, as well as those charged with less serious crimes, such as assault, theft, and driving under the influence. In other cases, we have gotten reduced charges for our clients, such as capital murder reduced to felony murder.
“How can you represent someone you know is guilty?” we are sometimes asked. The answer is simple: Prosecutors and law enforcement officials sometimes overcharge defendants with crimes more serious than they actually committed. In such cases, our job is to make sure the client is not convicted of the wrong crime. Everyone charged with a crime should have an advocate to make sure they are not punished more severely than they deserve.

We can help with your Divorce and Modification case. These are among the most demanding matters facing clients and the courts. Throughout his career, David K. Hogg has represented both men and women in these difficult matters.
“The idea that the courts will award custody of children to mothers only is untrue,” David says. “We have won custody for fathers in a number of cases.”

If you are concerned with the welfare of children of unmarried parents, contact us for a consultation. Paternity and child support in such cases are ordered by the juvenile court. Children whose parents do not care for them can be declared “dependent” by the court and placed in the custody of other family members or with the Department of Human Resources. If the parents fail to improve their parenting ability, the court can terminate their parental rights. Then, the children can be adopted by others.
David K. Hogg has represented parents and grandparents in these highly emotional cases.

Call us if a loved one has passed away leaving property, money, and debts. The Hogg Law Firm has years of experience in helping family members settle estates. We can help maximize the amount of money that will pass to the family. and minimize the amount that must be paid to creditors In order to do this, the estate must be administered in probate court, whether or not the deceased person left a will. The probate laws must be carefully followed to protect the personal representative and other family members from becoming liable for property and debts of the decedent.
The courts can appoint a guardian and a conservator for a person who is unable to care for himself and handle his financial affairs due to age or poor health. A guardian is responsible for seeing that the person is cared for. A conservator is responsible for using the person’s income and property to support the person. David K. Hogg has helped many family members obtain this legal authority to look after the interests of their loved ones.

Appeals require an attorney to thoroughly review the record of the trial proceedings, conduct accurate legal research, and perform persuasive brief writing. David’s work has resulted in important appellate decisions. As a law clerk for the late Dothan attorney Samuel L. Adams, David wrote the petitioner’s brief in Ex Parte Burnham Co., Inc., 649 So. 2d 1270 (1994). In Burnham, the Supreme Court of Alabama made it clear that if a plaintiff dies while a personal injury case is pending, the personal representative must amend the pending personal injury action to include any claim for wrongful death instead of filing an independent wrongful death suit in a different forum. In Ex parte Cooper, 43 So. 3d 547 (Ala. 2009), David persuaded the Supreme Court of Alabama to overrule existing caselaw and hold that a defendant’s Sixth Amendment right to counsel attaches at the initial hearing. The Court noted that its decision “has changed the legal landscape” in Alabama. David has represented clients in a number of other important appeals as well.
Fights over money and property can include personal injury, wrongful death, workers compensation claims, contract breaches, property boundary disputes, landlord and tenant issues. These matters require diligent and through preparation. David K. Hogg has helped recover millions of dollars for clients in both State and Federal Court in a diverse array of civil matters.